From IFWiki
(Redirected from Drunken Bastard)
Jump to: navigation, search 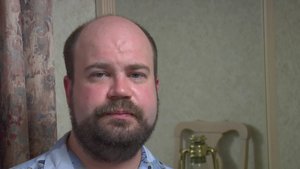 On the matter of pseudonymns, Adam Thornton acknowledges in this comment that he is both Drunken Bastard and One of the Bruces. ("Dastardly Coward", however, is somebody else who remains anonymous.)