Difference between revisions of "Adam Sommerfield" 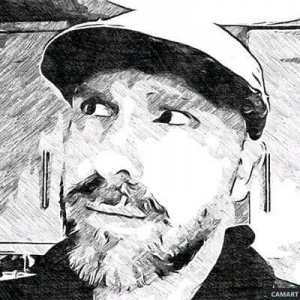 Enthusiast and promoter of ZIL (Zork Implementation Language) and ZILF (the ZIL compiler from Jesse McGrew), Admin of the ZIL Group on Facebook, also player and reviewer of games through YouTube Channel 'Banana Retro'.

Contacting Jesse McGrew the pair started the "ZIL - Zork Implementation Language" group on Facebook (see links below). Since then the use of ZIL and ZILF has steadily increased and the Facebook group enjoys active membership and includes a number of former MIT DM and Infocom Imps including Tim Anderson, David Lebling, Marc Blank, Bob Bates and Greg Pfister.

As of 2020 the Discord server for ZIL is becoming the central location for more technical discussion and project collaboration, with the Facebook group remaining active for general discussion and social interaction.

In April 2019 Jason Scott of the Internet Archive (WayBack Machine) uploaded the original ZIL source code for all of Infocom's interactive fiction games. This resulted in an increased interest in ZIL and ZILF, the number of Facebook group members increased from 60 to over 600 members within the month.