The massive starship, Snowball 9, is carrying 2 million hibernating colonists to Eden, fertile planet in the Eridani starsystem. The Snowball has been hijacked and is heading into the sun.

Claims to have over 7000 locations. 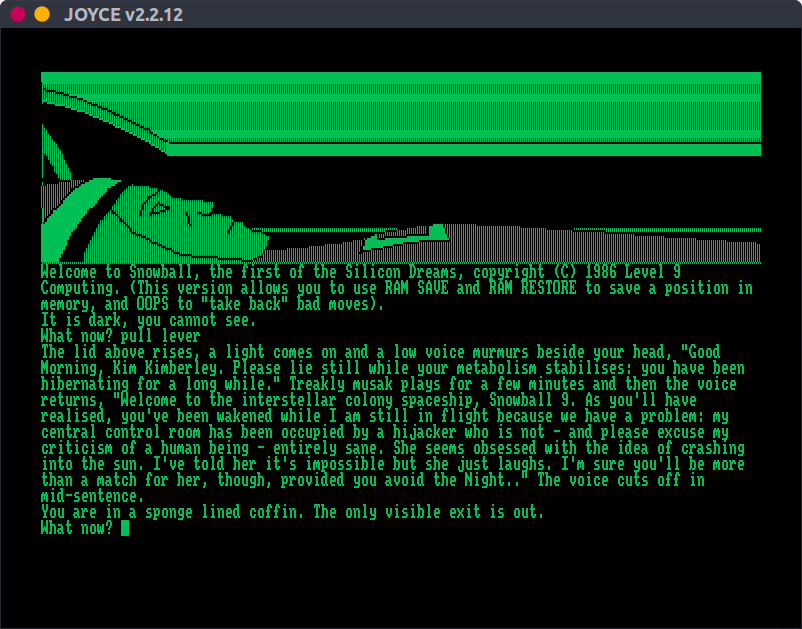