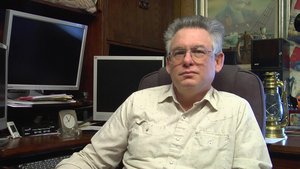 Co-founder of Adventure International, credited with being one of the earliest home computer entertainment software companies (possibly the first, depending on various factors).

The first fourteen games form the Scott Adams Classic Games series (Sometimes known as 'Scott Adams Adventures of the Mind' series). On several platforms some of these games were extended to include Graphics (under the SAGA and SAGA+ names.)

These three games were released as the Questprobe Series. There was supposed to be a fourth game in the series featuring the X-Men but was stopped when they went out of business.

This was an independent game, delivered in the same style as the other games.

His most recent project is the Scott Adams Bible Adventure series: