(Redirected from IF Theory Book) 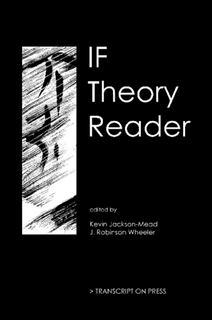