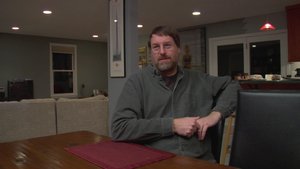 After earning a degree in construction management at MIT, Steven Eric Meretzky promptly became involved in designing entertainment software. He was one of Infocom's most prolific and popular authors.

Meretzky has traditionally been the most talkative of the Infocom Implementors, providing interviews, presenting at classrooms and game industry events, and contributing to projects related to Infocom history.